JAMIYAT SHIRLAND LANE Jamiyat Shirland Lane was purchased in the mid-seventies. The building was converted to a mosque. Key people involved 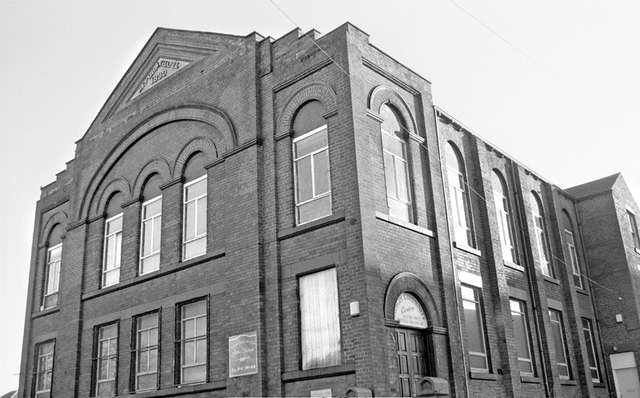 Jamiyat Shirland Lane was purchased in the mid-seventies. The building was converted to a mosque.

Unfortunately Jamiyat Shirland Lane was destroyed by an arson attack.

Past and Current Imams

There are plans to make further alterations to the building to make more space for the worshippers. The cost of the project is £50K -70K.

Your donations and support will be most welcome to sustain and maintain the building facilities and to continue the good services of the mosque and centre.