JAMIYAT TOLLER LANE – BD8 The building was first purchased in 1986, it was previously being used as a 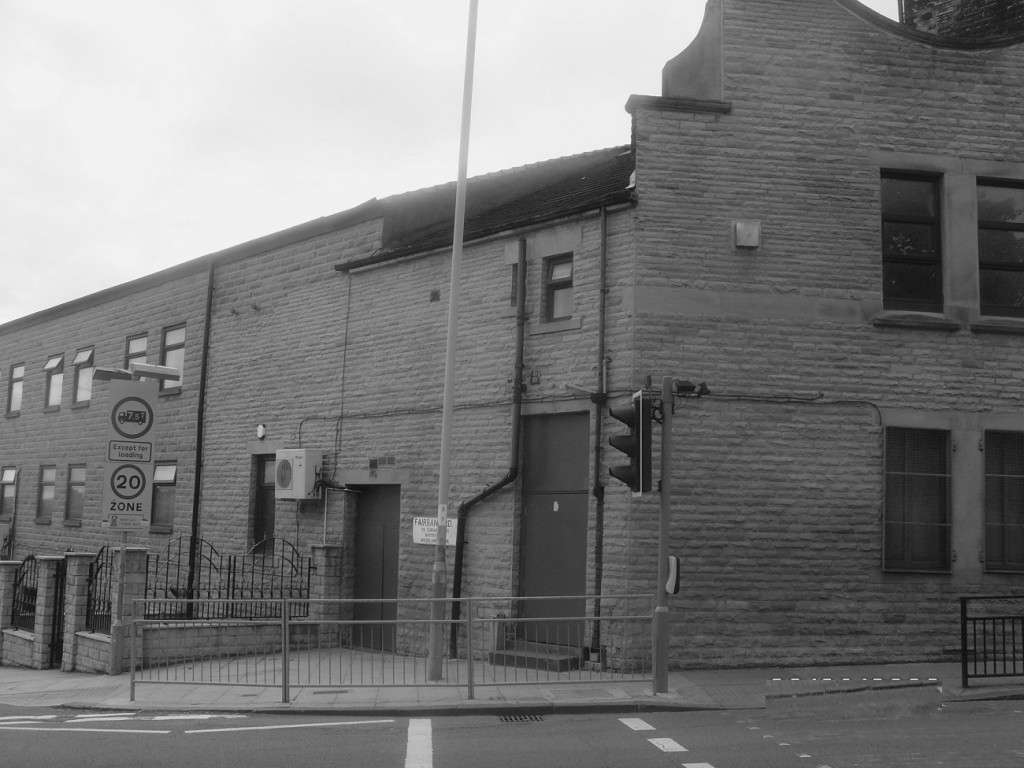 The mosque and centre has undergone many adverse challenges before it became a pillar in the community.

Jamiyat Charity was struggling in the 1980s as many of its members had left to join Hanifa Association on Carlisle Rd with Allama Abul Mahmood Nishtar. During this period, the Toller Lane building was acquired and due to limited funds, a small room was converted into a prayer room with an adjoining wudu facility.

The community was struggling again to keep this project alive. Liaqat Hussain Naushahi worked tirelessly with Sahibzada Syed Muhammad Qutab Shah Abdal Shah Naushahi to save the foyer of fire damaged building. Small areas of the building were refurbished again, and using a kind interest free loan donation of Haji Adalat Khan Naushahi and with financial assistance from supporters of Jamiyat, the first floor was gradually opened.

The building was then extended and new facilities have now been developed.

Jamiyat Toller Lane has one of the best Quran memorization course led by Qari Mian Khan Naushahi – nearly fifty students have graduated in the Hifzul Quran – full memorization of the Quran by heart.

IMAMS AND TEACHERS PAST AND PRESENT

There are future plans to acquire land to build more car parking spaces around the building.

Your donations and support will be most welcome to sustain and maintain the building facilities and the good services of the mosque and centre.